The Town of Cripple Creek derives much of its funding from gaming device fees. At the April 20 town council meeting, Chief Financial Officer Paul Harris reported that during the second quarter the number devices increased by 26 to 2,826.

Later in the meeting, the board voted to increase the device fee from $300 to $330 per device, effective July 1.

Harris also reported that the state Legislature is considering a bill that would move money from the limited-stakes tax funding distribution to the expanded program, which uses a different formula to determine revenue distribution.

“It would hurt us,” Harris said. “It would also take money out of the state’s historic preservation funding and give it to community colleges, which would hurt us as well.”

The legislature could provide one-time funding for historic preservation to try to make it whole, he said.

“Legislators met with the governor’s office, historic preservation and junior colleges,” Harris said. “No one else has raised their voice. We’re going to step up and fight this one. … There are only 12 days left of this session.

News about new sports sales legislation is also not encouraging, he said.

COVID-19 cases in Teller County are rising again after a brief respite, Harris said. “There have been no deaths in April so far, but the three indices we’re using are worse this week than they were last week,” he said.

Annie Durham, careers and technical education coordinator for the Cripple Creek-Victor School District, said students in the culinary program will take Serve-Safe food handling tests next week and host the Gold and Purple Ball at the Cripple Creek Elks Lodge 316 in May.

“This will be the fifth event they’ve held this year,” she said. “(Representatives of) the Colorado Restaurant Association visited the school. We will use their program next year. They were happy with our facilities and the direction we took. It’s nice to have this affirmation from an outside entity.

Two CC-V seniors from the Fire Science program have passed Firefighter 1 tests and will be deployed with Stone Mountain Fire Protection in Lake George, Durham said. They will be working on wild land fires over the summer.

The construction and building trades will get a new building and sell his building which does not meet his needs.

“They’re going to innovate this summer,” Durham said. “The shell should be done in October and the building should be finished next spring.”

“If someone is hired by the mine but needs steel-toed boots, we can also help find funds for things like that,” she said. “We will also partner with local businesses and employment entities and we are working with the Pikes Peak Workforce Center, which will offer ‘Bring Your A-Game to Work’, soft skills training and literacy classes. financial.”

Durham asked for programming suggestions. “We’re so new, we’re still building the programs,” she said. “We are always open to suggestions.”

“We want to have a joint meeting between the school district and the city council,” he said. “Sen. Bennet has funds available. His office has contacted us to put us on the funding list. We’ll see if we can get federal help from his office.

In other cases counsel:

By resolution, noted the completion of the tram planning study and pre-design of the bus/tram transit operations storage facility

Approved a resolution to update the police department’s personnel manual

Approved a resolution denying an appeal for a lodging business license to operate a short-term rental at 317 E. Golden Ave.

Approval of development and master license agreements with Triple Crown Holdings LLC (Midnight Rose Hotel) for enhancements. City Attorney Erin Smith said the agreements will protect the city if the Triple Crown Improvement Project is not completed and with the completion and maintenance of every private improvement on the properties of the city. 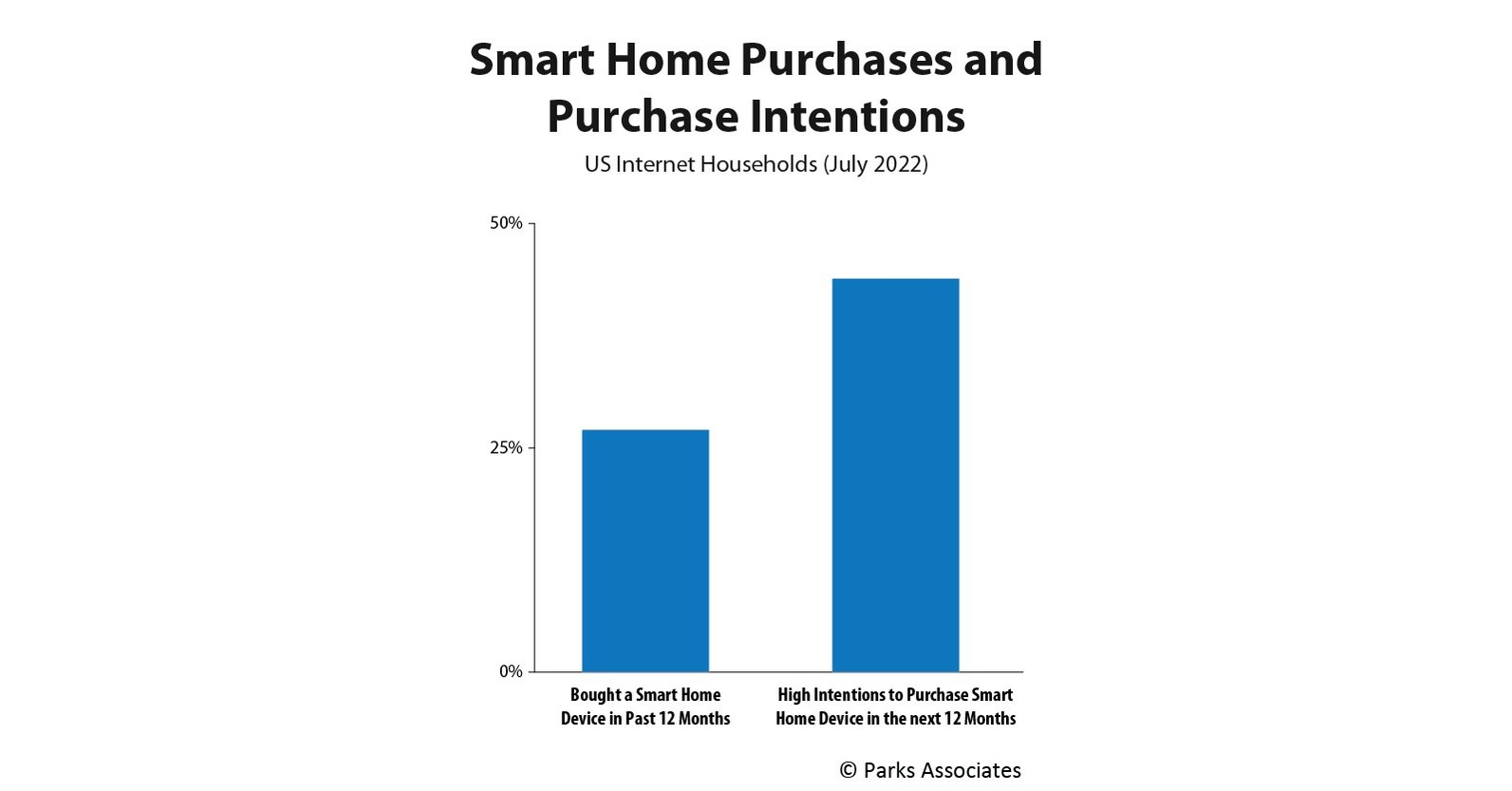 38% of households own at least one smart home device, up 2% from the previous year

OPPO launches another device in its A-series lineup

Your site doesn’t have any tags, so there’s nothing to display here at the moment.

38% of households own at least one smart home device, up 2% from the previous year 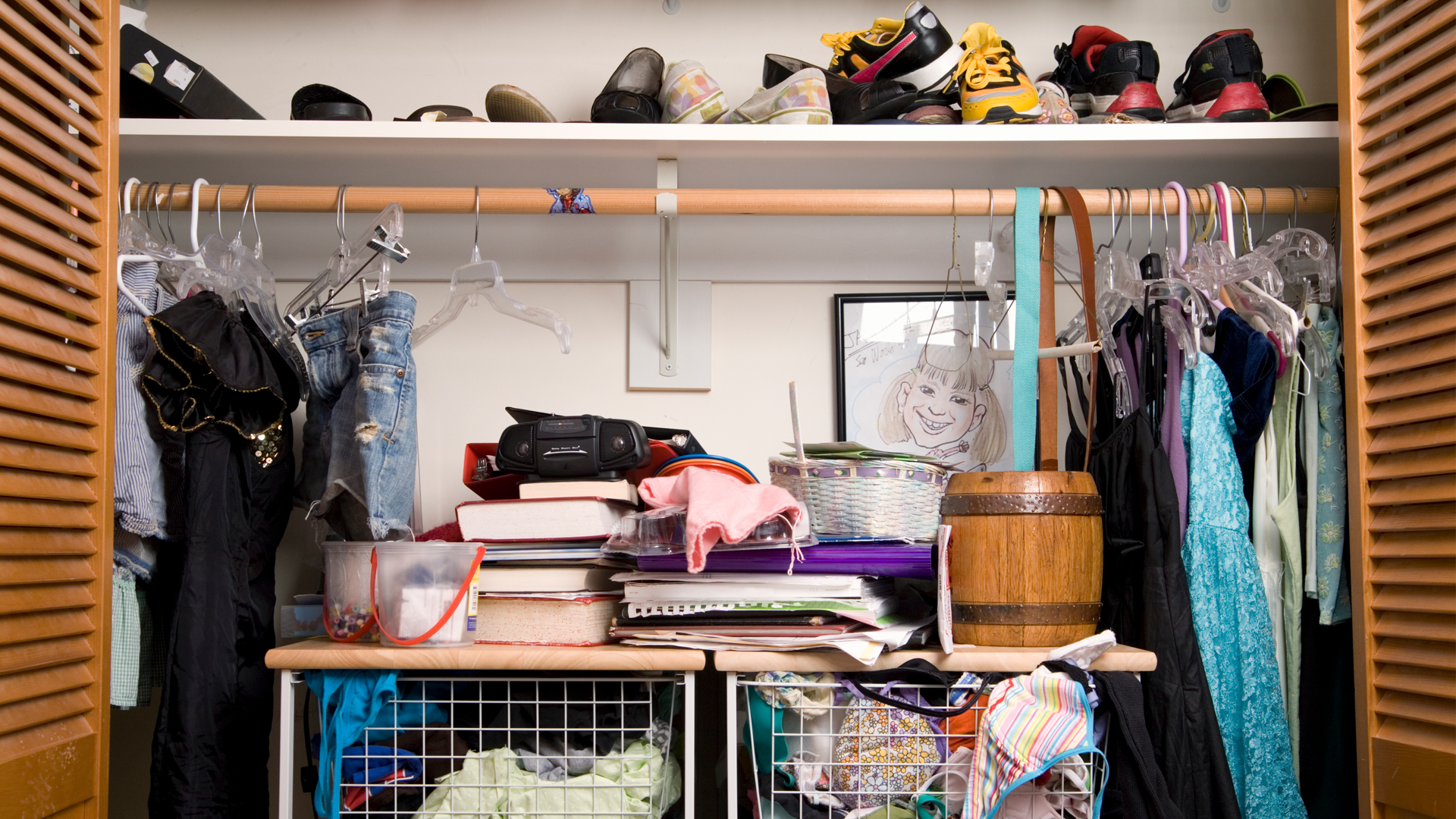 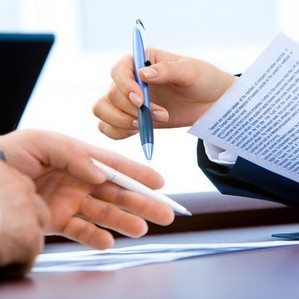 Loan management is in desperate need of improvement 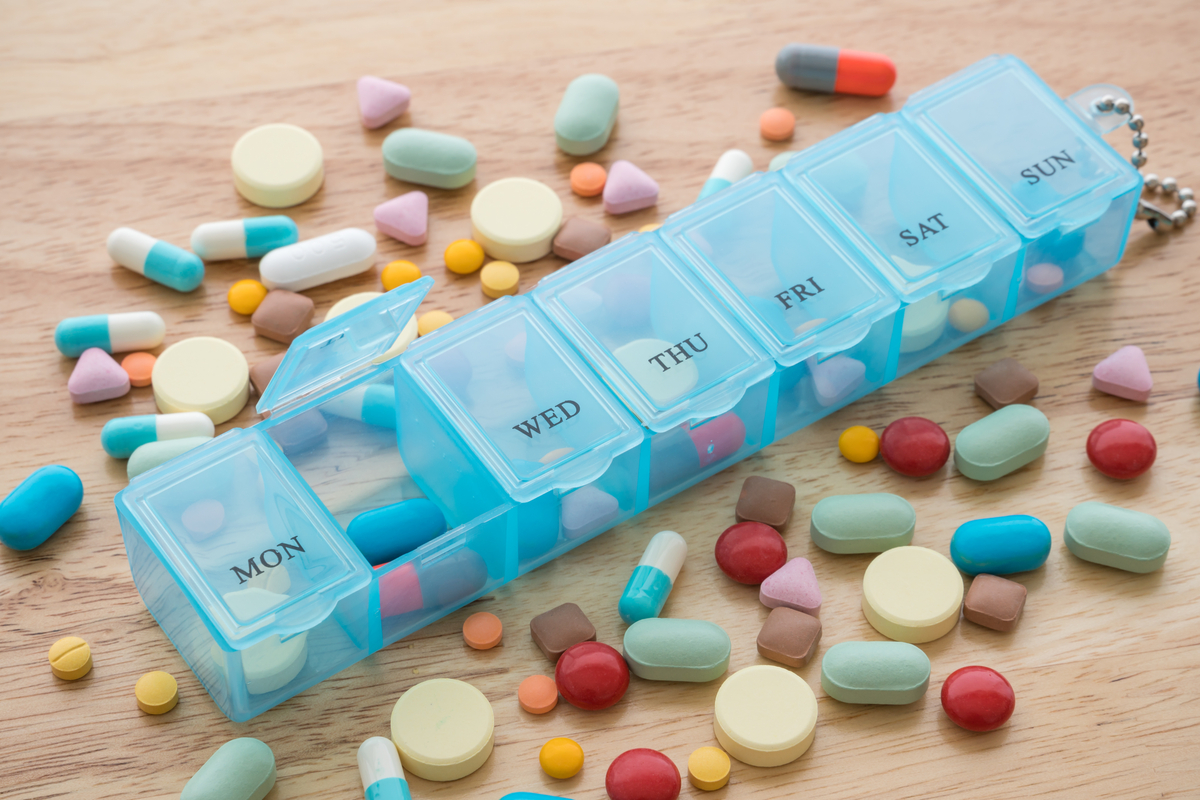