Chinese manufacturing giant, Huawei, is doing quite well in the industry. Because Huawei is a multinational, the US ban hasn’t had much effect on how the company operates. Yes, the ban cripples its smartphone and tablet business, but that’s about all it does. In other respects, Huawei is still thriving. Evidenced by its latest patents that reveal the technological trend of the company. Recently, two Huawei patents have been made public – one is a scrolling device patent similar to old bamboo slips while the other is a chip stack packaging patent.

According to the State Intellectual Property Office, on May 6, Huawei Technologies Co., Ltd. has a new patent for a “flexible screen support mechanism and roll-up electronic equipment”. The general design of the patent is very similar to old bamboo slips.

Currently, Huawei has produced two foldable smartphones with inner and outer folding mechanisms. This time, Huawei is exploring new ways to bend flexible displays. Whether or not Huawei is launching a scrolling screen smartphone remains a secret.

However, it is important to note that this is just a patent and there is no guarantee that the device will actually hit the market. Like most patents, this one may not see the light of day.

Just like the first patent, the National Intellectual Property Office also announced a Huawei patent on “chip stack packaging structure, packaging method and electronic equipment”, which further disclosed the Huawei’s stacked chip technology. The patent is accompanied by the application publication number CN114450786A. The application for this patent dates back to October 30, 2019. The inventors are Zhang Tonglong, Zhang Xiaodong, Guan Yong and Wang Simin. 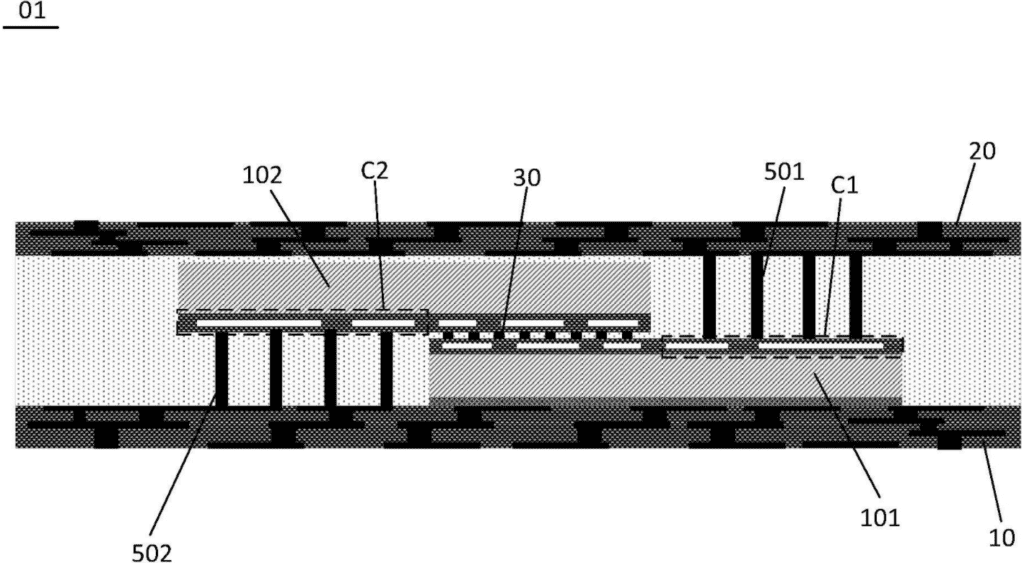 1. A main die stack unit (10), having a plurality of main pins (11) which are isolated and spaced apart on a first surface;

2. The first tie layer (20) is disposed on the first surface; the first bonding layer (20) comprises a plurality of bonding components (21) which are isolated and arranged at intervals;

6. The secondary chip stack unit (30) has a plurality of micro-bumps (31) which are isolated and arranged at intervals; 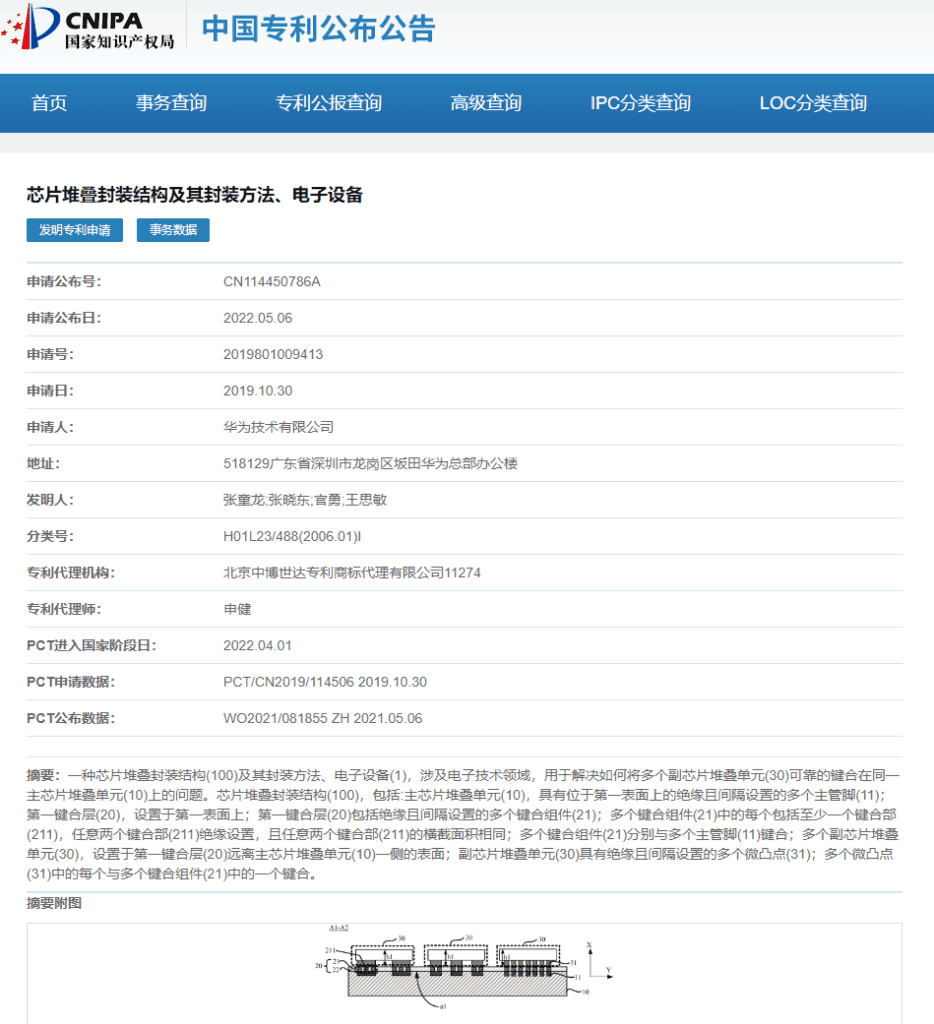 In April, a report from Huawei shows a patent for chip stack packaging and terminal equipment. The publication number of the application is CN114287057A and relates to the field of semiconductor technology. It solves the problem of high cost due to the use of through-silicon technology while ensuring power-demand.

At Huawei’s 2021 annual report press conference in late March, Guo Ping, Huawei’s rotating chairman, said that in the future, Huawei may adopt a multi-core structure chip design scheme to improve chip performance. . At the same time, use the zone for performance and the stack for performance. This method allows less advanced technology to continue to make Huawei competitive in future products.

How to Backup Windows 10 Device to Dropbox 2022