You never know how you really feel about someone until their life is in danger or you have already lost them. Saturday was no different for me.

I learned on Saturday afternoon of a hostage-taking from a report. When I read the words “Colleyville Synagogue Beth Israel,” my heart raced. I started frantically calling and texting anyone I thought might have information.

I called community leaders, media contacts, friends. Waiting for an answer seemed like an eternity. Why would a Muslim woman be so panicked by danger in a synagogue, you might ask? To answer that, you have to know my friends Charlie and Adena.

Rabbi Charlie Cytron-Walker leads Beth Israel. When I learned that a rabbi was among the hostages, I hoped it wasn’t Charlie, and prayed that he and his wife, Adena, and their beautiful children were safe. As I searched online, a text message popped up on my phone in response to one of my contacts: “Yes, it’s Charlie. Omar is here, with the FBI and everyone else you’d expect. We need to just pray it ends peacefully.

The text was by another friend of mine, Rabbi Nancy Kasten. Even through the text, I could feel her calming presence and direct approach. To say I was gutted would be an understatement.

I burst into tears, feeling a maelstrom of emotions that washed over me. To learn that my 15-year-old interfaith friend and colleague, Rabbi Charlie Cytron-Walker, was one of the hostages held by a raging, violent, and unpredictable madman was surreal.

I consider the Cytron-Walkers dear friends. The last time I spoke to Adena was a few months ago when I moved from my hometown of Fort Worth, where I had lived all my life, to California. I left to be closer to my family when a global pandemic sorted my priorities (as it has for many). Despite the passage of time, Adena is the type of friend you can go for hours without talking to, and the bond doesn’t diminish at all.

Both Cytron-Walkers are the kindest, sweetest, most loving people who have been absolute friends and champions, not just to me, but to the entire Muslim community, through thick and thin. They are stalwart allies of justice and always work to unite people, educate people, and educate themselves to be the best they can be.

The person who held them hostage identified himself as a Muslim, and his supposed motive in doing so was to call for the release of Aafia Siddiqui. I, too, fear that Siddiqui was wrongfully convicted when she was sentenced to 86 years in federal prison.

As a strong supporter of the Free Dr. Aafia Movement, I think it’s important to be clear at this time. Ours is a peaceful movement that calls for justice through the normal legal process; we unequivocally condemn all forms of violence and we collectively reject violence committed in the name of Aafia.

We further reject any aggravating motive of anti-Semitism or hatred of any kind. It is necessary to condemn acts of violence committed in the name of a non-violent cause, lest people get the false impression that violence is welcome. It is absolutely not acceptable to strike fear and terror into the hearts of anyone, especially innocent civilians.

Now back to my friends. To understand why this situation means so much to me, you have to know Charlie and Adena. Their interfaith work is not one to gather and sing an empty, performative Kumbaya chorus. On the contrary, they put their whole being to work and put everything on the table. They are fierce advocates for people in need, and even if they disagree with you, they both work so hard to understand and try to find commonalities.

However, the real work of interfaith understanding is not done through formal programming, but on a car ride to an event, in a corner of the room after sharing a meal, or on the phone when tragedy hit. When I saw my rabbi friend and influential couple fairly regularly, I spent a lot of time asking questions and seeking advice.

Charlie leaned forward and actively listened to my concerns and paused quietly for a few beats before responding with the wisdom of a wise old man. He always has a gem of knowledge to share or a kind word of comfort that I imagine came in handy on Saturday.

It’s hard to talk about Charlie without talking about Adena. They have a beautiful love and admiration for each other that they never hesitate to proclaim. Adena may not have been physically held hostage in the same gruesome way, but I know her soul was right next to him.

As one article put it, Charlie is “simply a mensch,” and I totally agree.

Alia Salem is the founder FACE (Facing Abuse in Community Environments) and former Executive Director of CAIR’s DFW Section. She wrote this column for The Dallas Morning News.

Find it full review section here. Do you have an opinion on this problem? Send a letter to an editor and you could be published. 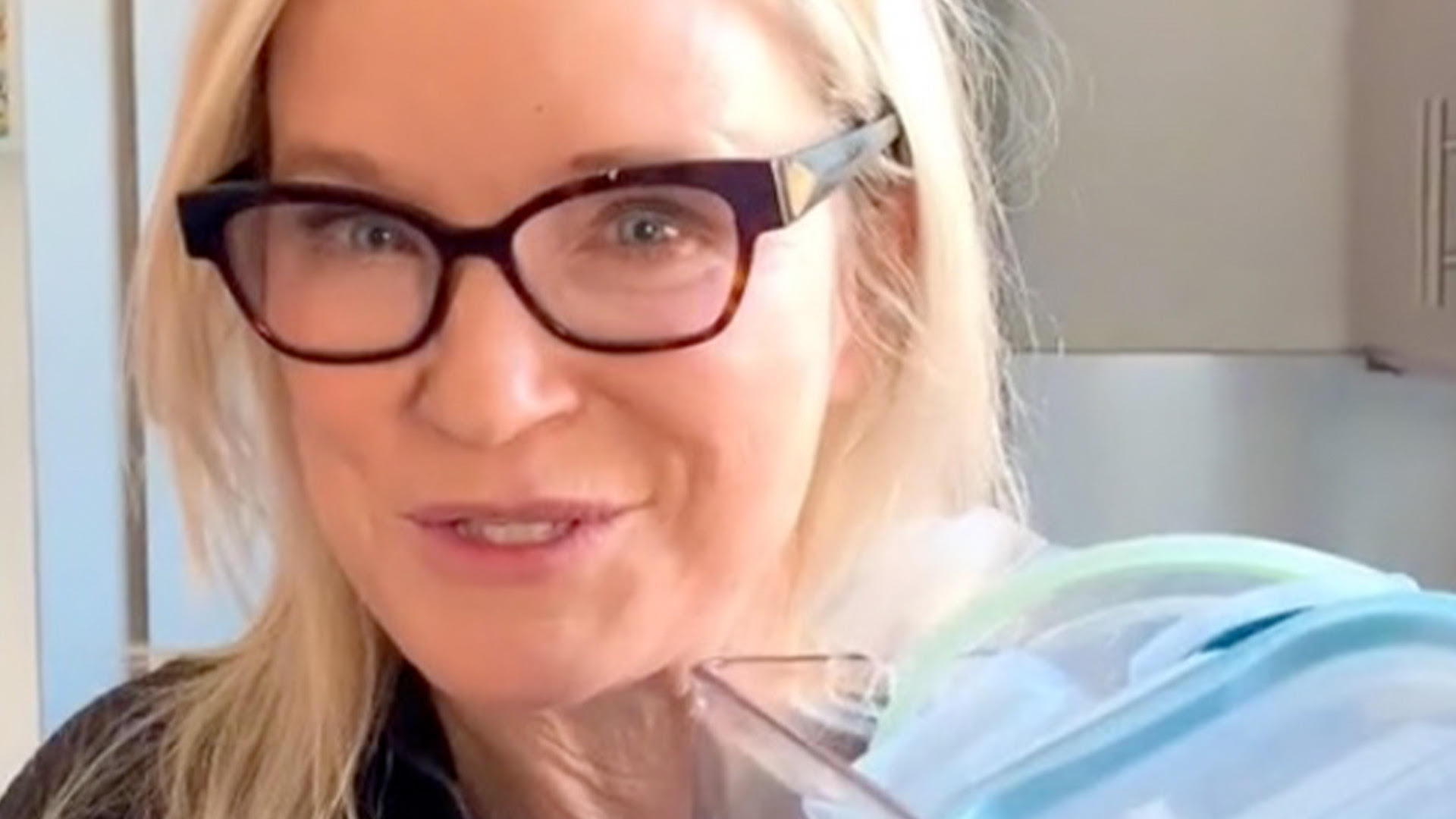 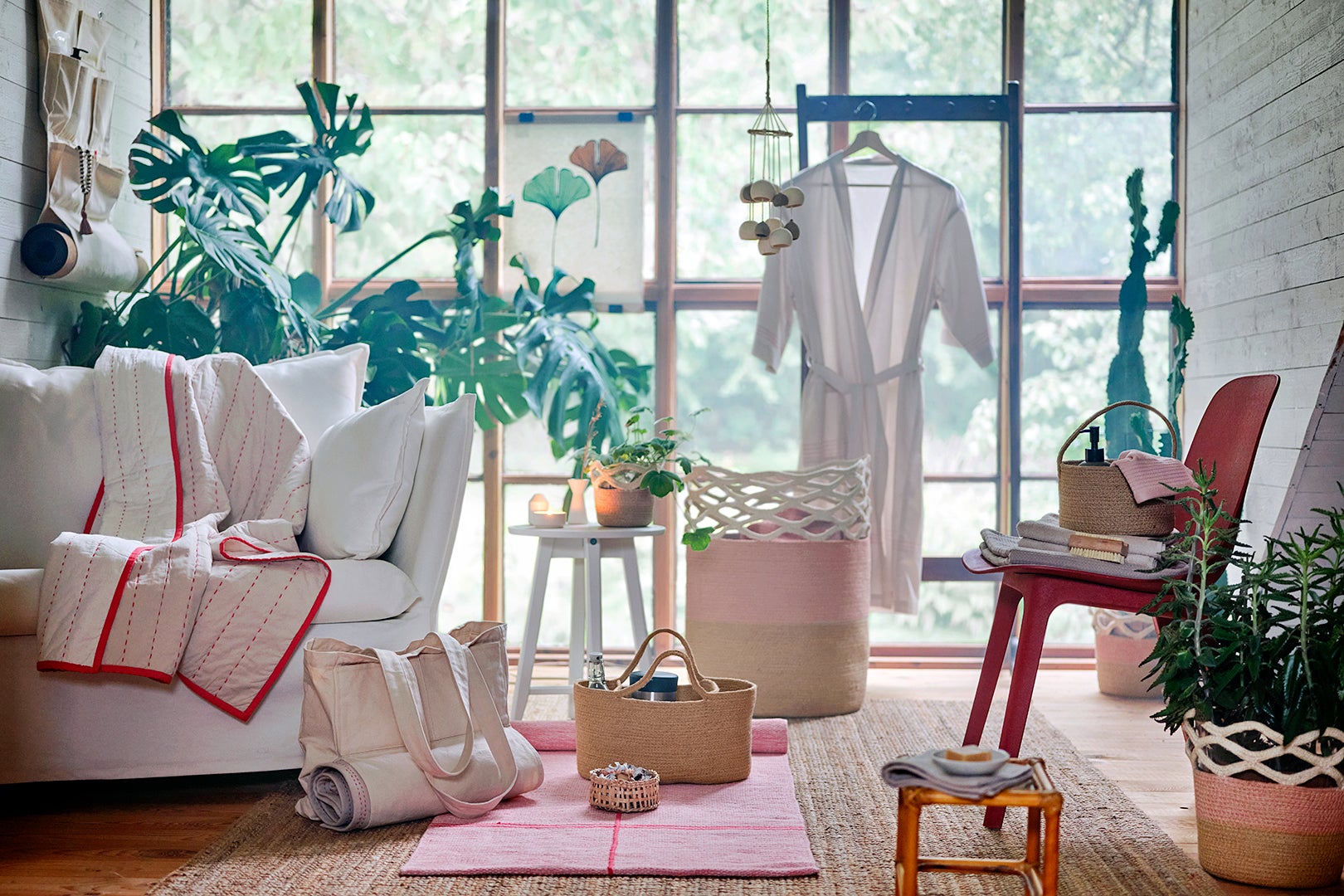