One of the best things about the Playdate, Panic’s original gaming handheld, is that it really only does one very specific thing: play video games. It’s not bogged down by other apps or features, so when playing something like Crankin’s Time Travel Adventure, it’s easy to stay focused on the game. It’s refreshing to have a device so focused on fun – which is why I found the idea of ​​using the little yellow console as a personal organizer so intriguing . I’ve been doing just that for the past week, and while it’s certainly not an option for everyone, much like the Playdate itself, it manages to be both simple and straightforward.

First, some background notes. First, it’s important to know that I’ve yet to find a to-do list app that I prefer to a paper notebook. I had a great time testing Evernote and Fantastical – once upon a time I used the RPG app epic victory to follow things – but they were still too touchy to care. For the past few years, my process has been simple: towards the end of each workday, I write down everything I need to do the next day so it’s ready for me when I log on in the morning. It’s basic and quick, and writing things down tends to help me remember them.

The second thing is that the app I’m using called Pocket diary, is still in a fairly early beta state. It has three main features: a to-do list, a calendar, and voice memos. In its current state, you cannot add events to the calendar, and voice memos have not yet been implemented. (Both features are expected in a future update.) So at the moment I’m only using the to-do list tool.

Now, the Playdate may be a dedicated gaming machine, but its screen, despite its small size, is actually ideal for this sort of thing. The low-fi black-and-white display (which has no backlight) is reminiscent of a Kindle, which itself is meant to replicate the experience of reading on paper. Thus, the Playdate is ideal for paper-like experiences. That’s part of the reason why I’ve enjoyed so many puzzle games on the handheld and why I’m dying for someone to make a sudoku app for it. And it works well for replicating the vibe of a classic physical organizer.

The to-do part of the app is extremely simple. You can create a number of different lists and add multiple items to each, all of which have a little checkbox next to them. Items can be renamed, deleted or moved between lists. And really, that’s about it. For my purposes, I made five lists, one for each day of the week, and – much like in my paper notebook – at the end of each day, I add things to accomplish the next day. Completed items are discarded, and anything I don’t complete I just move on to the next day.

It worked quite well, and using Playdate has some nice bonuses, namely that it’s incredibly small and comfortable to carry around. I put it in my pocket and almost forget it. It’s also a very clean process to check items or move them for different days. Another bonus: constantly having my Playdate around work meant I remembered to water my virtual flowers in the Playdate game Bloom more often. The downside is speed. One of the things I love about a physical notebook is how quickly you just jot down what you think. But typing on a Playdate, which involves choosing letters from a carousel, is a much, much slower process. I used a lot abbreviations to speed things up.

It should be pretty obvious by now that the Playdate won’t be an organizational solution for everyone. It has a basic feature list and doesn’t connect to other tools, like a personal Google calendar. But if you’re looking for something very simple – like me – this is a great substitute, especially since it’s $1 right now. I wouldn’t recommend buying a Playdate with big plans to turn it into a modern PalmPilot. But if you’ve managed to get your hands on one and have very simple needs to stay on top of your to-do list, this is a solid option. Your Bloom the flowers will probably thank you. 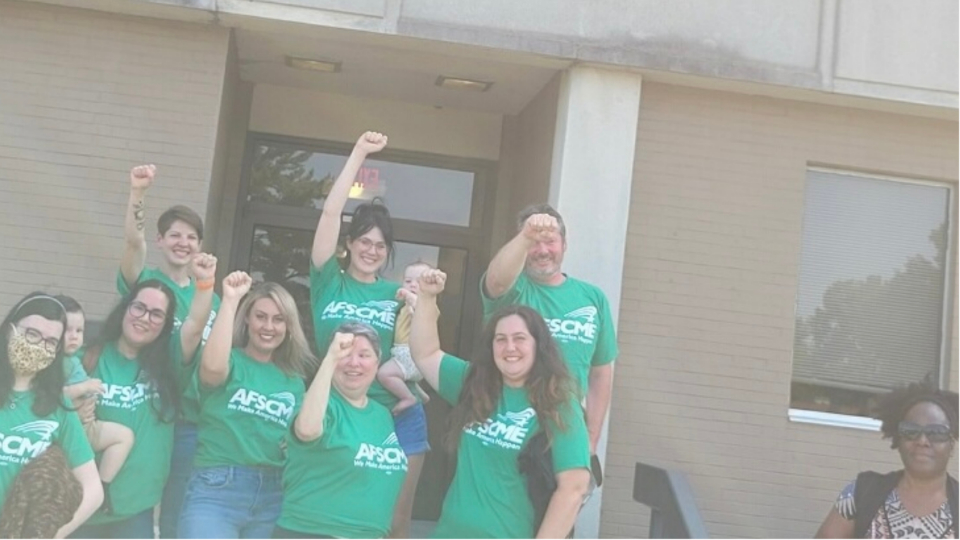