So nearly two weeks later, the election is nearly over, and while it looks like little substantive legislation will be crafted at the federal level over the next two years, America’s cultural shifts will continue to move like plaques. tectonics in the hills. near Hollister (watch the leadership changes on at least one side of the aisle, for example).

Why, we’ve even received mail from at least one film commission pitting their state’s newly tolerant and welcoming culture against those of other more reactionary places that, as fate and tax refunds would have it, are thriving film centers.

It’s an interesting angle to take now that rage, reaction and punitive politics aren’t so from day ones they once were.

More on that in an upcoming column, I’m pretty sure. Contrary to Humphrey Bogart in casablancafrom time to time you actually box “make plans this far in advance.”

But where were we before the whole election megillah appeared and demanded space for the columns?

Oh that’s right. In Austin! Texas’ capital is the legislative seat of its persistently regressive and recently re-elected governor, Greg Abbottbut also home to much of the bustling local culture, Shiner Bock on tap, the early roots of sci-fi’s own cyberpunk school, and – as with many places that were once attractive – an alarming trend of gentrification , and thus the same sort of unaffordable homogeneity that plagues so many towns and villages.

It’s also where the Austin Film Festival takes place, where I met a lot of people from LA when I went into screenwriting mode (a similar inexorability in the writing business, like gentrification in real estate?) for a few days. That was our column two weeks ago, anyway (Bogart again: “It was so long ago, I don’t remember”). 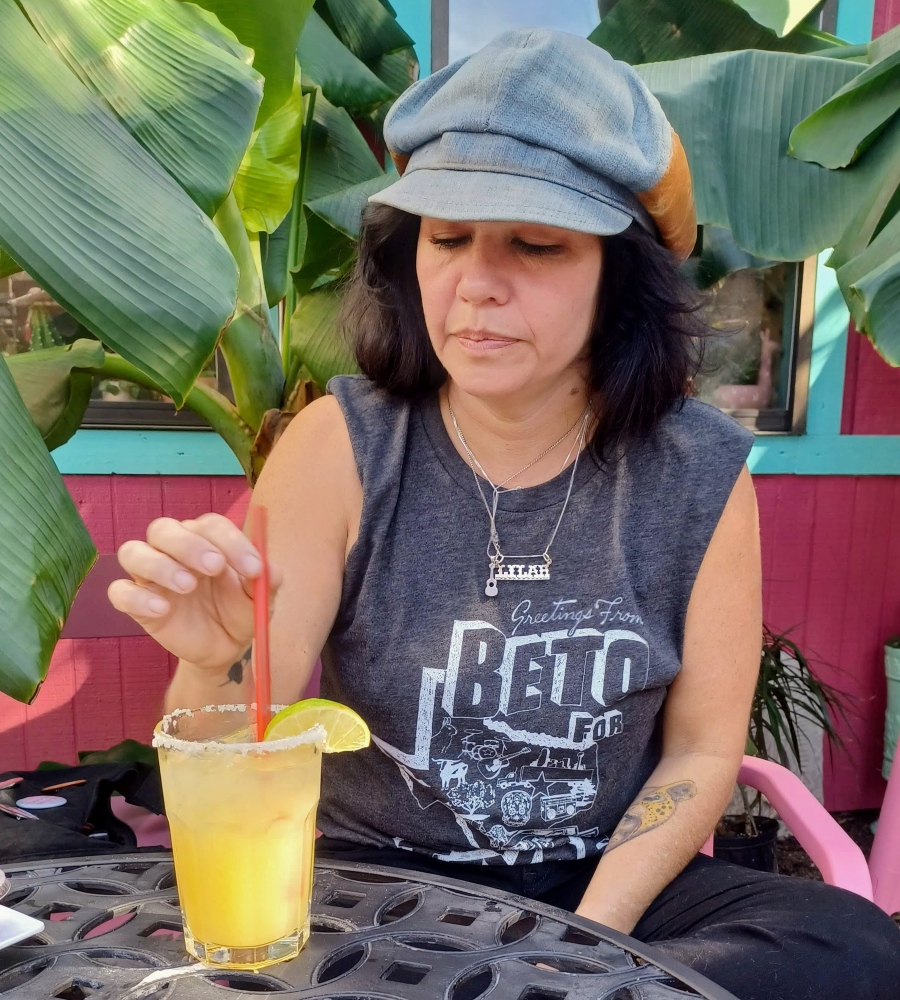 However, we haven’t entirely swapped our writer personas or our hats. Still in chronicler mode, we caught up with Music Supervisor Lilah Obregon-Wilsonwhom we have already interviewed with IATSE Jonas Loeb last summer. If you remember, she’s ‘one of’rank-and-file unionists for music supervisors,” and a self-proclaimed “Global Production Ninja”.

This time, however, instead of chatting on the other side of a Zoom screen, we got together for margaritas and to eat at East Tamales House along Austin’s fabled 6th Street, and being there, it suddenly becomes clear why some people more wisely choose to write about food and travel rather than the whims of showbiz.

We also wandered around and you could see the archaeological layers unfolding before us – the old punk music haunts now empty, the corner flea markets and local bodegas yielding inexorably to the aforementioned gentrifiers.

There were also a lot of electric scooters around.

It was all ahead the recent Los Angeles Time article on music supervisors taking Netflix, which cites Lindsay Wolfington, another independent music supe, said: “We are currently a group of gig workers who have to carry their own insurance and have to calculate their own pension. Almost everyone on set in Hollywood is paid by a union and supported by a union and has their rates and payment schedules standardized by a union. We therefore simply seek to be on an equal footing with our colleagues with whom we work.

The article recounted the supes’ efforts to get the streamer’s AI recognition as “it’s the largest employer of music supervisors in the industry.”

There will eventually be a vote at Netflix, and that will likely determine whether the industry-wide effort is successful or not. The Time the article spoke of high support among the supes there, but Obregon-Wilson (seen as a unicorn in the video above) also said many of them were told – or feared – that “if you join a union, you will never work again.”

She also spoke about some of the growing difficulties supers face beyond lower or delayed wages in a media landscape that is rapidly becoming as homogenized — at least in terms of ownership — as the condo developments along 6th Street. . Licensing independent films is more difficult now, she observed, because “labels are less willing to give away beyond the festival rights”, meaning everything would have to be renegotiated if something is chosen for the festival. cinema or streaming.

These “reluctant” licensing deals are one of the reasons “you see a lot of covers,” especially of more iconic songs. (Recent from Netflix stranger things splash with Kate BushMetallica’s “Running Up That Hill” and Metallica’s “Master of Puppets” notwithstanding – although this episode is somewhat “re-iconified”, to coin a phrase, those tunes too.) 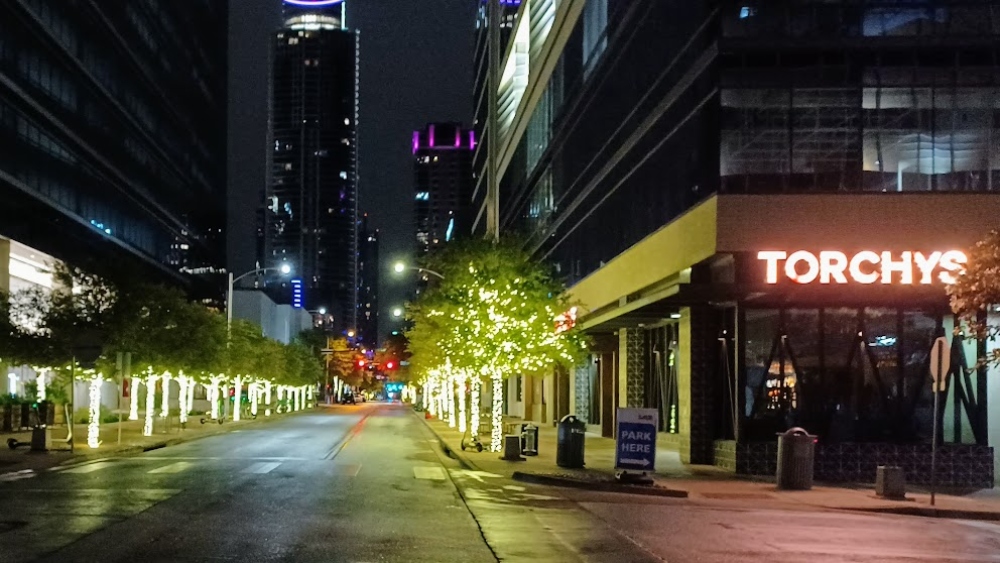 From the observation about festival rights also came another about how staged licensing deals, which pay out more money to the artist if the film becomes a success, were becoming increasingly difficult to achieve. to find. This is usually excused because “everything is digital” now.

But something else happened as a result of the organizing efforts – the supervisors, she said, now have a sense of community, having “always felt that we were working apart”.

There’s a sort of “hive mind” buzzing around, though what he does next will depend on how Netflix voting goes.

Yet most members of this hive still have to fly separately to do their jobs. Obregon-Wilson had left for another gig that night, scouting for potential bands. And given that no one drives down 6th Street – or anywhere else – listening to songs on their AM (or FM) radios anymore, what about satellite stations and Spotify playlists, sometimes in an ad, in a video game or on the soundtrack of a streaming series or theatrical release is how a song begins to become iconic.

And finally, perhaps, much more expensive to lay off.

Like real estate in areas once affordable for punk rockers. Is it any wonder people need union wages to keep up?

In the meantime, see you on the reverse side of Thanksgiving. May you be well nourished, in all aspects, until then.

Marc London Williams is a BTL alum who currently covers Hollywood, its content, and its upsets, in his recurring post “Across the Pond” for British cinematographer magazine, contributes to other showbiz and production-focused sites, and occasionally collects zombie, pandemic-themed, or demon-tinged books and scripts, causing increased fuzziness in terms of what still looks like The fiction”.

Mark London Williams’ Union Roundup column will appear every Tuesday. You can reach him for advice and feedback at [email protected]. It can also be found on Twitter @TricksterInk.